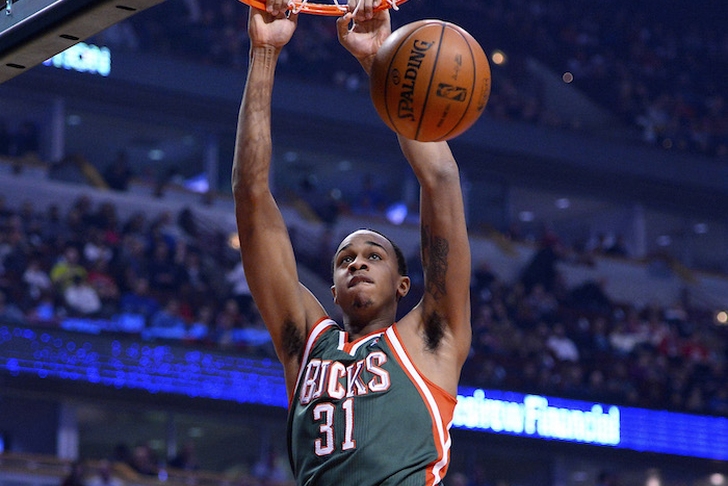 The Philadelphia 76ers are one of the worst teams in the league again this year, but it's nearly time for the franchise to move forward from rebuilding mode. They may look to make a move to help their young players make the transition and improve, so who are they most likely to trade for? Henson would give Philadelphia a solid post player to back up Nerlens Noel and Joel Embiid long-term, and would create one of the most lethal defensive big man rotations in the league. Henson is 6’11″ and runs the floor extremely well, yet he’s been buried on Milwaukee’s bench as head coach Jason Kidd has favored smaller lineups. The Bucks are rebuilding as well, and Henson doesn’t seem to be part of that rebuild, making him expendable. Philadelphia could create a potentially desirable package with some of their young assets they don't view as a core part of their future to make this happen. Frye has embraced the veteran mentor role with the young Orlando Magic, and there's no reason he wouldn't do the same with Philadelphia. On the court, he's a big man that prefers to play on the perimeter and shoot the three, and would help space the floor since both Noel and Embiid prefer to play on the block. 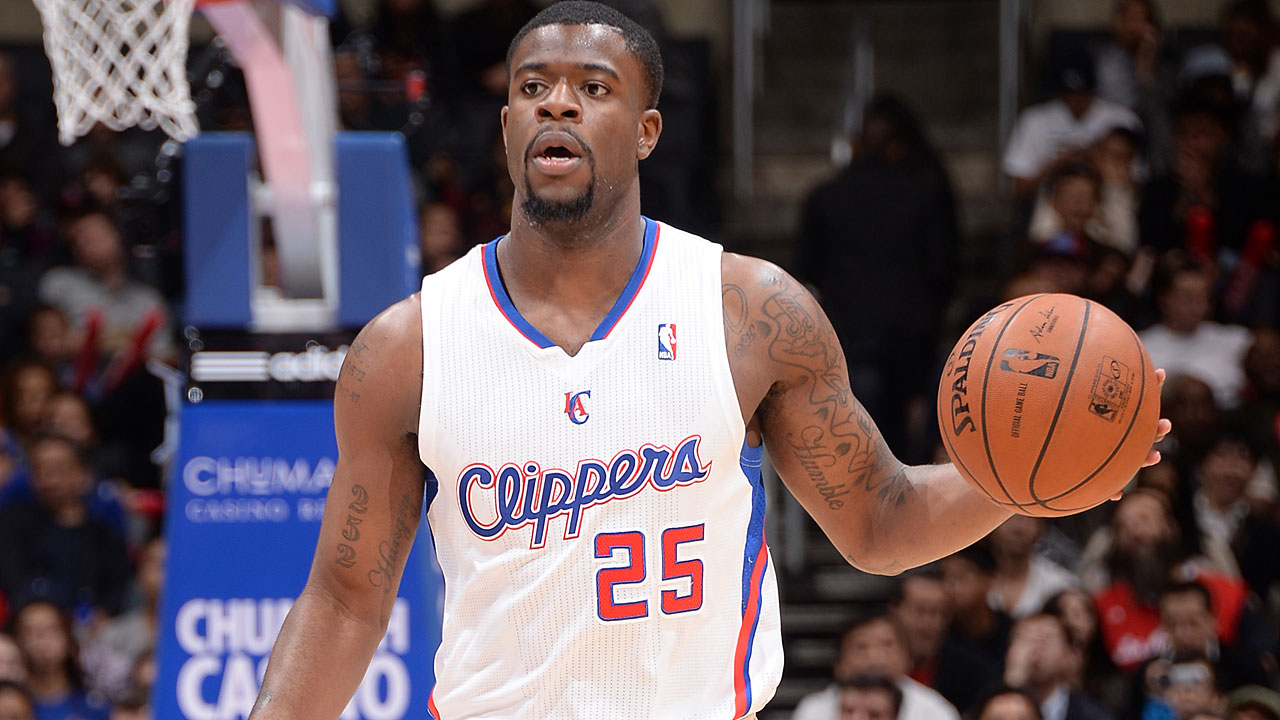 Backup point guard Tony Wroten has drawn interest in a potential trade to the Los Angeles Clippers, and while the Sixers want draft picks back, they could also land Bullock. He's a good three-point shooter, something Philly desperately lacks, and has the potential to be a spark off the bench for a team in the future as he continues to develop.

Follow our Philadelphia 76ers page for all the latest Sixers news and rumors!