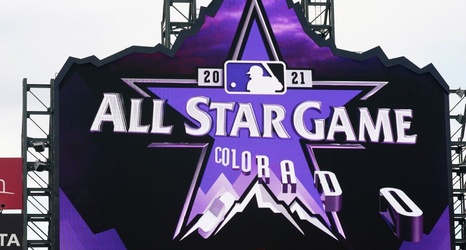 The Houston Astros have a major league-best seven finalists to start in the 2021 All-Star Game.

The top-three finalists for each position based on fan voting in each league, plus designated hitter for the American League were announced Sunday.

Three teams -- the Los Angeles Dodgers, Chicago Cubs and Toronto Blue Jays -- have five finalists for the Midsummer Classic, which will be played July 13 at Coors Field.

Voting on the finalists begins Monday and ends Thursday. The AL and NL All-Star starters, based on those votes, will be announced Thursday at 9 p.