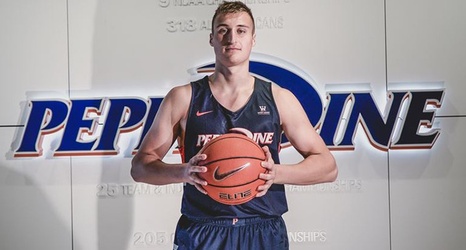 The Kingdome Arena in Seattle, Washington. The year is 1995. A 40,000-person crowd filled to the brim. A one-seed versus a two-seed.

This is what the curtain call of The Big Dance, or NCAA Basketball Tournament is all about. After being just a one-point game at the half, top-ranked UCLA outlasted Arkansas by a score of 89-78 and won the National Championship.

This callback isn’t to focus on UCLA star Ed O’Bannon or the matchup of future Hall of Fame coaches Jim Harrick and Nolan Richardson.