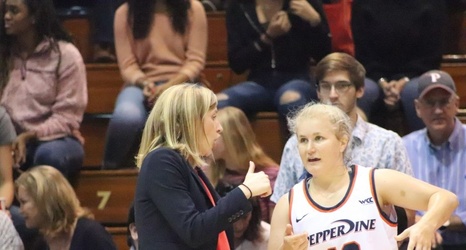 “[The] first home game as a head coach here is awesome, such a blessing,” Dowling said. ”I’m very grateful.