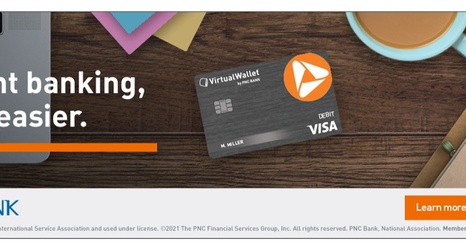 Following a loss where Penn State couldn’t get the puck past the net, the offensive production once again failed to show up in Friday’s draw.

The Nittany Lions dominated the St. Lawrence Saints in the shot column, outshooting them 41 to 18. Out of those 41 shot attempts, only two hit the back of the net as the blue and white battled back from 2-0 down to force a draw.

After a 2020-21 season where the Nittany Lions were one of the best offensive teams in the country, tying for fourth in goals last season, only scoring two goals through the first two games was not the start many expected for the blue and white.