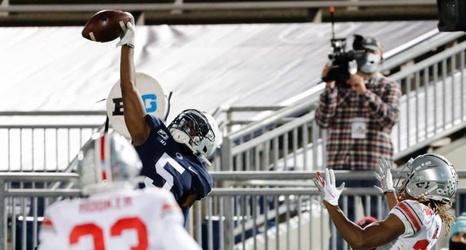 Spring football is ramping up across the country while a few schools have already hosted spring games which is a welcomed sight after a year hiatus from spring games due to the Covid-19 pandemic, Penn State Football is in the throes of their spring workouts, as well.

Depth charts and position battles will begin to see some clarity as the calendar turns to April for Penn State Football and the rest of their conference foes.