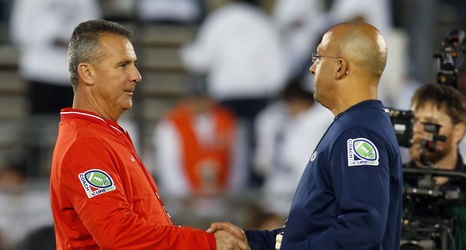 Back in the springtime, it was quite hard to imagine that Penn State football would be as good as they are at this moment. With the almighty Trace McSorley out of the picture and in the NFL, the program was looking to turn to another offensive general in Sean Clifford.

While the team was confident in Clifford’s ability to step in and impress, growing pains were to be expected for the redshirt sophomore. There were slow moments, but for the most part, Clifford has been much better than anticipated through the first eight weeks.

With a proven elite defense already, many expected the Nittany Lions’ offense to be the weak spot of the team.