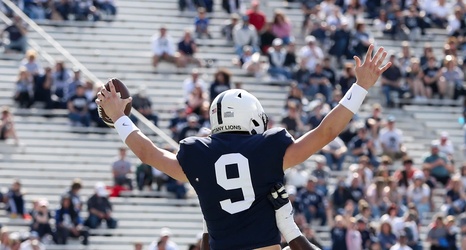 Penn State senior quarterback Sean Clifford has been named to the Davey O’Brien award list for the 2022 season. The national award is based off a player’s career statistics and is a representation of the quality of a player’s career both on and off the field. The award is the most prestigious of the awards given to college football quarterbacks and if Sean Clifford were to win the award, he would join the likes of Todd Blackledge in 1982 and Kerry Collins in 1994 as winners of the award.