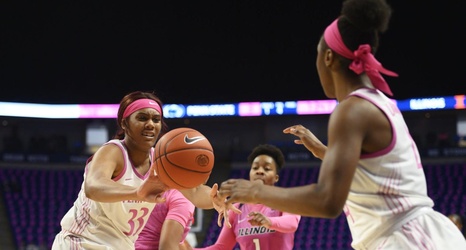 Coming off of a tough defeat at home to Illinois, Penn State headed into Lincoln, Nebraska with intentions to get back into the win column.

But that would not be the case as the Lady Lions’ losing streak extended to 10 on Thursday with a 75-58 loss to the Cornhuskers.

Kamaria McDaniel wasn’t her usual self and finished with just eight points on 3-of-15 shooting.

Penn State’s role players picked it up though, such as Makenna Marisa, Anna Camden and Shay Hagans.

Nebraska took advantage of a dominant third quarter, in which it scored 26 points on 11-of-14 shooting and led by 15 heading into the fourth.