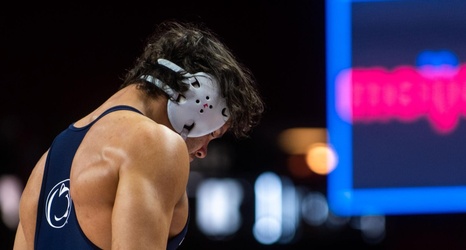 Penn State senior Shakur Rasheed took to Instagram addressing wrestlers, fans and wrestling platforms whom he urged to help fight for an extra year of eligibility for winter sport athletes.

The post comes one day after the announcement by the NCAA granting spring athletes an extra year, but not winter athletes.

Rasheed started off by stating his understanding of the situation, saying that the season being cut short is "nobody's fault" and it had to be done. However, he thought the NCAA did not do winter athletes "right" when the organization did not include them in their blanket waiver.