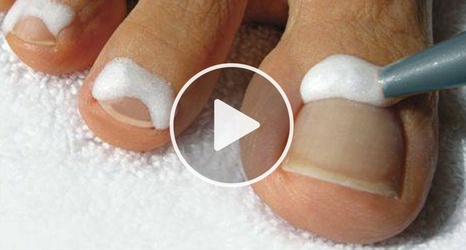 Penn State got some help on its blue line on Wednesday.

The Nittany Lions announced the official addition of junior defenseman Clayton Phillips, who transferred from Minnesota to Happy Valley. After being granted an NCAA transfer waiver, Phillips will be eligible to play this season and has two years of NCAA eligibility remaining.

“Clayton is an elite skating defenseman who will add depth and experience to our roster with his previous NCAA participation,” coach Guy Gadowsky told GoPSUSports. “He moves pucks extremely well and likes to get up in the play making him a great addition to our back end.