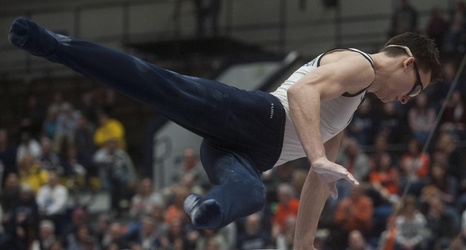 Senior gymnast from Stephen Nedoroscik was named as a finalist for the College Gymnastics Association MVP list for 2020.

Nedoroscik has competed at the US Championship where he got a silver medal in the pommel horse. He also finished as run-up in 2019 for the NCAA championship.

Nedoroscik was mentioned along with several other college athletes, including members of the Big Ten Conference. The winner will be announced later this year.