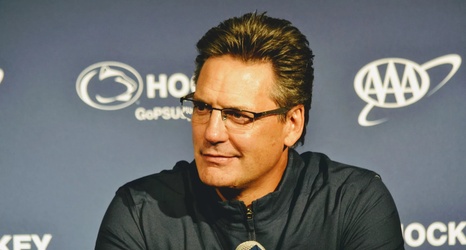 Penn State has picked up a familiar face to reinforce its defense corps. The team announced Wednesday that former Minnesota defenseman Clayton Phillips will join the Nittany Lions as a transfer for the 2019-20 season.

The former Golden Gopher will be immediately eligible for coach Guy Gadowsky. Phillips appeared in 34 games last season, picking up a goal and nine assists, and played 11 games as a freshman in 2017-18.

“[Phillips] is an elite skating defenseman who will add depth and experience to our roster with his previous NCAA participation,” Gadowsky said via press release. “He moves pucks extremely well and likes to get up in the play making him a great addition to our back end.