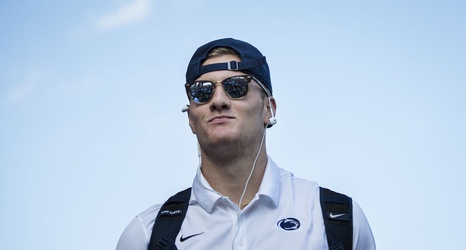 This weekend, Penn State football kicks off the final edition of the Nittany Lions versus the Pittsburgh Panthers for a while. To the fans of each program, it’s a rivalry week filled with much trash talking and high expectations from both squads.

To the players, though, it’s just another opportunity for the competitors to take the field and try to beat their opponent. Well, that’s what it is for Penn State at least. We already know some Pittsburgh players are anticipating this battle as it is considered an in-state rivalry.