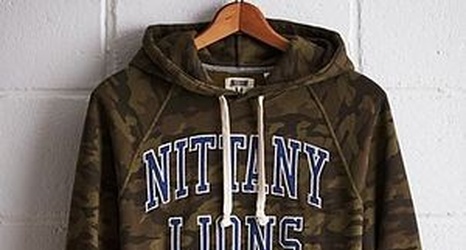 Filling a big need in the middle, Fatorma Mulbah enters the Penn State defensive line as the sixth-best player overall from the state of Pennsylvania.

Mulbah checks in at 6-foot-3 and 270 pounds and he had a handful of offers from several schools across the northeast.