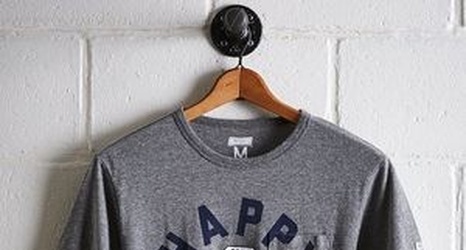 Running back Mark Allen graduated from Penn State, but still has a final season of eligibility remaining in college football. However, Allen won’t be returning to the Nittany Lions, and will instead be playing his final year at the FCS level.

Allen used Twitter on Wednesday to announce that he will be playing at Duquesne University in Pittsburgh. As a graduate transfer, he’ll be eligible to play right away without sitting out. the Dukes finished in the top-25 of FCS last season.

A three-star member of Penn State’s 2014 class, Allen was a depth player in the backfield for the Nittany Lions for three seasons.