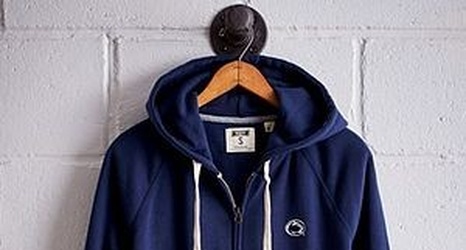 It’s been quite a while since Penn State football hasn’t had a clear-cut number one running back. Since 2015, the Nittany Lions have had their focus on having one running back leading the pack, and they were fortunate enough to have a guy like Saquon Barkley take over.

Then in 2018 when Barkley departed, Miles Sanders resumed with his role. Despite having a five-star recruit waiting behind Sanders to take over, Penn State elected to change the approach. Instead of handing all the carries to one guy, they decided to utilize all talent on board.