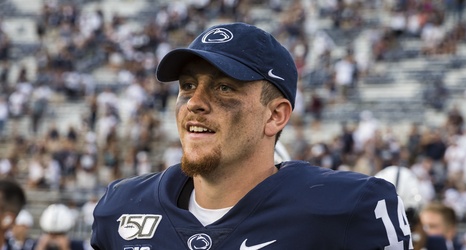 Earlier last month, rumors began to spread about HBO ramping up their famous Hard Knocks show for October. Except for this time, it’s not an NFL team in training camp. Instead, they are bringing on the show titled ’24/7 College Football.’

When the rumors got started, apparently there was a chance that Penn State football was going to be involved. Sure enough, that will happen. As of Wednesday, HBO announced the four lucky programs who will have camera crews following their team around for a week in October.