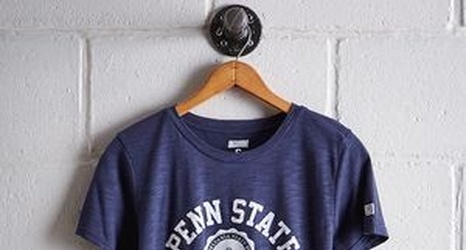 While looking for the best available talent to round out the 2019 recruiting class, Penn State football head coach James Franklin looked to the junior college ranks to get the best guys to Happy Valley. One such player is offensive lineman Anthony Whigan.

A native of Great Mills, Maryland, Whigan was overlooked during his high school recruiting, so he decided to take the junior college route. He spent the last two seasons honing his craft at Lackawanna Community College in Scranton, PA.

He will look to follow in the footsteps of Paris Palmer, who transferred from Lackawanna and turned into a starter on the offensive line at Penn State a few seasons back.