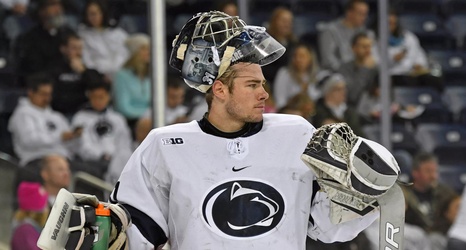 Yost Ice Arena hasn’t been kind to Penn State. The Nittany Lions went into the weekend losers of eight consecutive games at Michigan’s home barn, but were intent on ending that streak this weekend.

On Friday night, that Yost voodoo came back to haunt the Nittany Lions.

The formula may be out on how to contain the Nittany Lions vaunted offense, though it is an easy one to figure out.