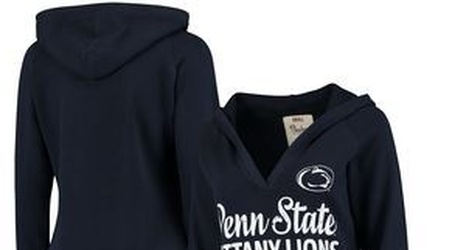 We’re a long way from the NCAA Basketball tip-off in the winter, but the schedules are beginning to get set. On Thursday, the NCAA has released the plans for the Big Ten versus ACC challenge, which is set to take place on December 4th, 2019 for Penn State.

The Nittany Lions opponent will be the Wake Forest Demon Deacons. These two basketball programs will face off for the first time since 1989 when Penn State won in the Fiesta Bowl Classic.

Despite not meeting since a few decades ago, Penn State should know precisely what they are in for against Wake Forest.