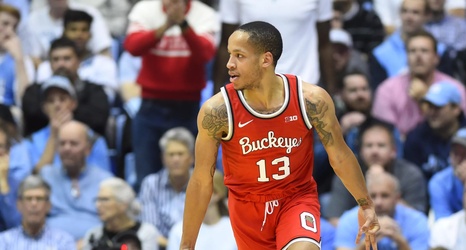 The Nittany Lions blew past Wake Forest on Wednesday behind stout defense and a dynamic transition game. The final score of 76-54 left no doubt who the better team was, and Penn State won yet another game in dominant fashion giving them five wins of 20+ points in eight games this year. Now they’re presented with their most difficult opponent thus far, the Ohio State Buckeyes.

Fresh off a thumping of No.