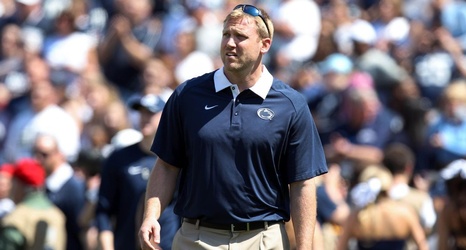 Rahne emerged last week as the leading candidate at Old Dominion. He spent the past two seasons as Penn State's offensive coordinator and has served on coach James Franklin's staffs at Penn State and Vanderbilt since 2011. Rahne, 39, coached both quarterbacks and tight ends under Franklin.