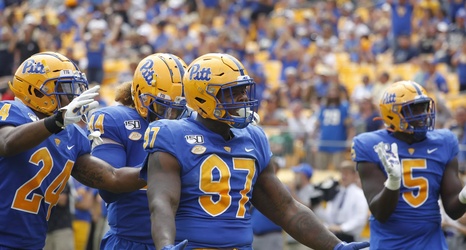 Conference Titles: 2 (Both while a member of the Big East)