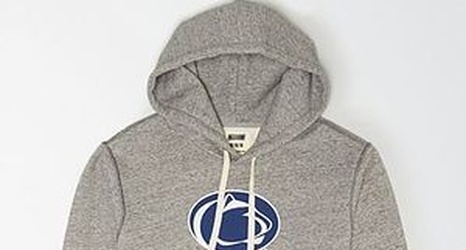 Why does Penn State football head coach James Franklin dislike the idea of players transferring to programs that are scheduled for the upcoming season? For obvious reasons such as the fact that changes needed to be made to both, the offense and the defense leading up to week three.

As we know, former three-star safety John Petrishen got his start with the Penn State Nittany Lions. As the Pittsburgh native was recruited in Penn State’s 2015 class, he initially planned to continue his football career in Happy Valley.