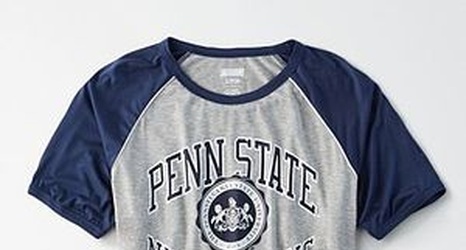 Heading into the 2019 College Football season, Penn State football was well aware of the fact that they could have one of the best tight ends in the nation. After debuting as a freshman last season, Pat Freiermuth managed to reel in 26 catches for 368 yards and eight scores.

He accomplished that on part-time minutes. Heading into the 2019 season, Freiermuth has the position locked up to himself as long as he is healthy. During his Sophomore debut though, Freiermuth’s health wasn’t in tip-top shape.

As he attempted to stretch out and grab a slightly inaccurate pass from his quarterback Sean Clifford, Freiermuth ended up taking a dangerous hit to the head.