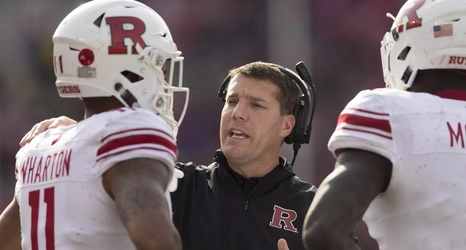 This season hasn’t gone exactly as planned for many Penn State fans, but the team still is on pace for nine wins and a pretty good bowl game. We can’t say the same for poor Rutgers, as the Scarlet Knights have suffered nine straight losses, included blow-out defeats to the likes of Kansas and Buffalo. That’s not great for a program that is supposed to steadily be getting better under third-year head coach Chris Ash.

Rutgers has shown a little life lately, as it led in the fourth quarter against Big Ten West champion Northwestern, but this team isn’t ready to consistently compete with the big boys yet.