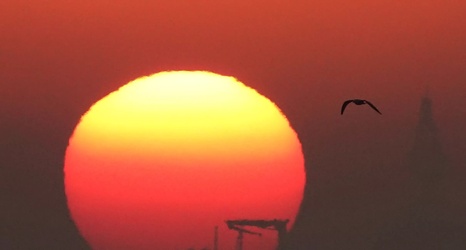 On a long and lonesome highway, west of Omaha, you can listen to the engine moaning out its one note song. Iowa, Iowa, Iowa. After answering questions following the game on Saturday, coach James Franklin will focus on the next match-up.

There is only one opponent on the schedule each week; a team cannot replay its previous games. For the remainder of the season it will be music to the ears of Penn State fans when their team collects a victory. It will be a very long time before they take any Big Ten win for granted.

There are people in Penn State circles wondering if James Franklin’s record is sufficient to retain his job or at least the full support of the fan base.