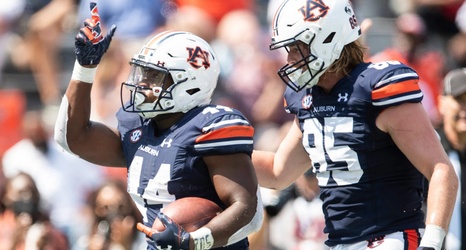 The blowouts of last week were delicious. And, with the exception of Ohio State, everyone preformed as expected of them. Iowa won another game with defense, FCS teams looked overmatched against Big Ten counterparts, and MACrifices were plentiful!

This week, we have a bigger sampling of Big Ten vs Power 5 (or, in the case of Indiana, just plain old “ranked”) matchups, and they all provide varying levels of intrigue depending on what the game is.

After three games, the question of whether Nebraska is that bad or Illinois just happened to get their huge upset out of the way early starts to make sense.