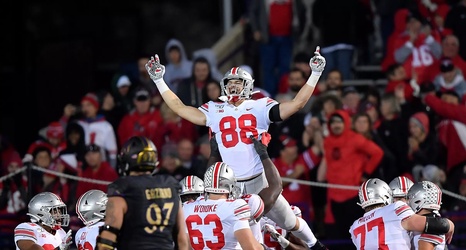 This weekend exhibited perhaps the single largest upset of the 2019 season, as Wisconsin - formerly #6 in the AP Poll, and #2 in these rankings - lost to Illinois by the score of 24-23. The Illini were underdogs by approximately a 4-touchdown spread, yet pulled off the improbable, thus putting the college football world on its head. Let’s get to it.

As a reminder, this isn’t a ranking of teams based on record, or place in the polls, but rather my assessment of how the teams are playing at the time. If two teams met on a neutral field and played 100 times, a team that wins 51 times gets ranked ahead of the team that wins 49 times.