Big Ten Power Poll: Penn State is still No. 1, but now we get serious 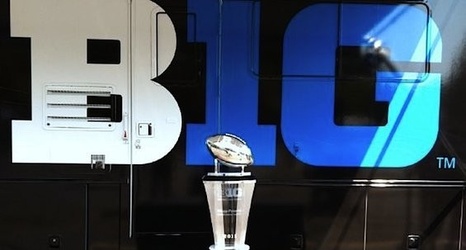 It's been generations since the Morgan State Bears were feeding talent like Leroy Kelly, Frenchy Fuqua and Raymond Chester from their modest Baltimore campus into the NFL. In today's college football universe, Morgan State is little more than a club program. It plays in the MEAC as an FCS member and hasn't even been competitive at that level in many years. Morgan State's most notable recent achievement was being banned from postseason play in April for insufficient academic progress.

This is a football program that forfeited a game in 1992 because of a rumored player insurrection that didn't really occur, where in 2012 the head coach was notified he would be fired by an email of the plan accidentally forwarded by the athletic director.

See full article at The Patriot-News