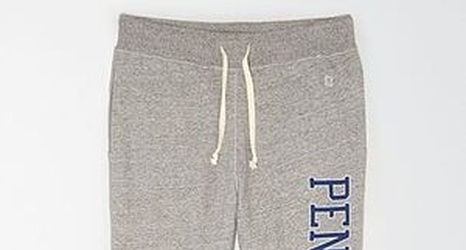 We’ve recently discussed the Penn State football schedule and what to expect in 2020 but today we kick off our offseason look at early positional breakdowns of every opponent, starting with the most important position in team sports: the quarterback position.

One of the nation’s better passers from the 2019 season, Crum flew under the radar a season ago. He’ll certainly be tested in the season opener against Penn State but the Nittany Lions can’t ignore the fact that he had one of the country’s better deep balls a year ago.