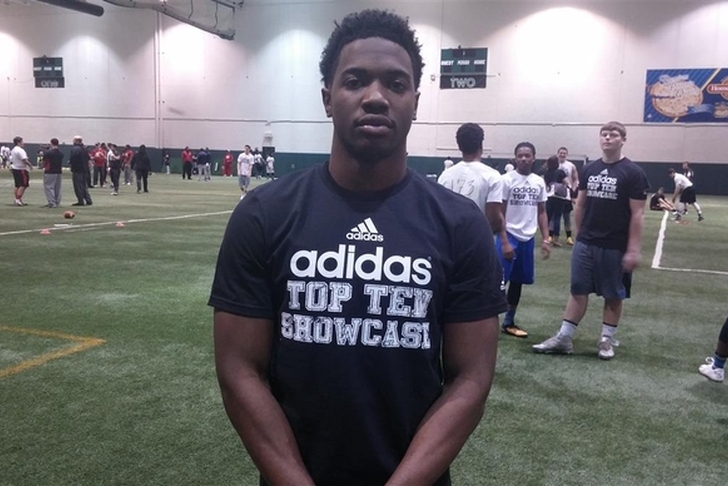 The Penn State Nittany Lions are currently readying themselves for tomorrow's home contest against the Indiana Hoosiers, but there's also plenty of intrigue to be had off the field when it comes to the program's recruiting efforts going forward. Here's a snapshot of Penn State's current recruiting efforts heading into the weekend.

Four-star 2016 Detroit (MI) Martin Luther King cornerback Lavert Hill will taken an official visit to Tennessee this weekend for the team's home game Saturday #19 No. 19 Georgia, per a GoVols247 report on Wednesday.

Hill is currently a PSU commit, having pledged to the Nittany Lions just over eight months ago.

Per a 247Sports report, Fuller is preparing to return to Rutgers for a second unofficial visit this weekend. He visited Piscataway last August.

2018 Gilman (MD) offensive guard Ja'mion Franklin hasn't yet picked up an offer, but he did name Penn State as one of the teams showing interest in him right now.

"Penn State and Michigan have been talking a lot to my coach about me, Michigan State was talking to me a lot over the summer," he said.

Franklin added that he's high on in-state-Maryland after traveling to College Park to watch the Terps play Michigan last week.