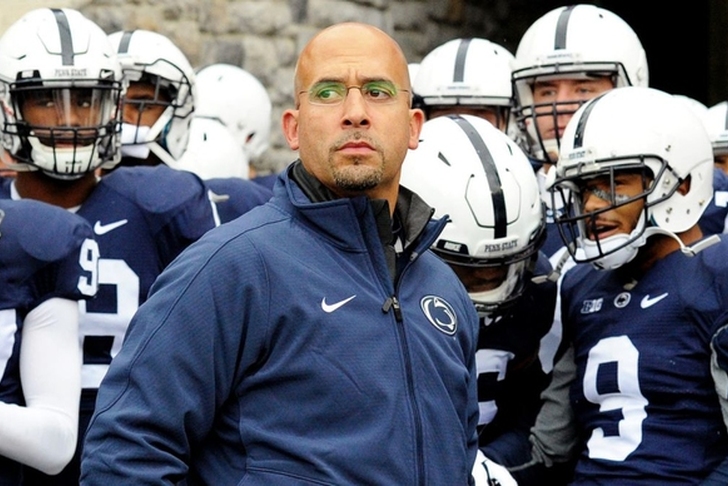 Spring practice is underway for the Penn State Nittany Lions, but that's not the only thing that has the attention of the head coach James Franklin and his coaching staff. Recruiting is a year-round affair, and coaches are constantly trying to get themselves in position for a great class. With that in mind, here are the latest news, rumors and commitments for Penn State football recruiting.

Penn State Adds Two Walk-Ons
PSU has added two walk-ons for this coming season. Joining the team are linebacker Frank Di Leo and running back Irvine Paye. Di Leo freshman linebacker from Elmhurst, Illinois. Paye is a redshirt junior who actually had a video editing internship with Penn State. Both players help add depth to positions that need it. Penn State has just four scholarship running backs and the Nittany Lions are down to just four scholarship linebackers on campus at the moment.

Four-Star Athlete Gets Penn State Offer
C.J. Holmes, a four-star athlete, picked up an offer from Penn State Friday. He told Scout.com that he was happy to get the scholarship.

"The Penn State offer means a lot to me," Holmes said. "This is a very successful Big Ten 10 program with great tradition and history in the sport. The education is phenomenal as well, so I'm very excited about it."

He already has offers from schools like Tennessee, Mississippi State and Rutgers. Scout.com ranks Holmes as the best player from Connecticut and the No. 25 athlete.