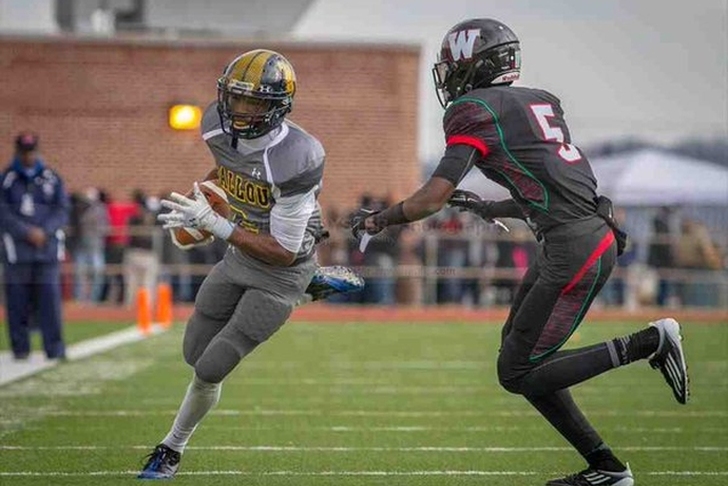 The Penn State Nittany Lions are still in the midst of spring practice in preparation for the 2016 season, but that doesn't mean head coach James Franklin and his staff have taken a step back on the recruiting trail. Here are all the latest news and rumors surrounding Penn State Recruiting.

The Visit Was Great! It's Official #WeAre @PennStateFball @coachjfranklin pic.twitter.com/WfdeOl5WEm

Getting the three-star WR/Athlete was a nice bonus of Franklin and the 2016 class. Moore had an offer from N.C. State, but picked PSU.

Four-Star LB Will Visit
Four-star LB Avery Roberts will visit the Nittany Lions once again. After checking out PSU for its Junior Day, 247Sports reports Roberts will return for the Blue-White Game next month. Also visiting is Roberts' younger brother Grahm, a class of 2018 RB/LB. The elder Roberts is the No. 6 MLB and No. 187 overall recruit. Penn State and Nebraska are among the favorites for Roberts.

OG Calls PSU Visit "Amazing"
Three-star OG Michael Miranda is the nation's No. 18 guard and he was very impressed by his visit to Penn State today. He called it "amazing" on Twitter and had similar praise when speaking to 247Sports.

"It was probably the best all-around visit I've taken this year," Miranda said. "The tempo of practice and the relationship I was able to build with the coaches made it amazing."

Penn State is the favorite for Miranda, who has offers from schools like Boston College, Illinois, Missouri and Pittsburgh.