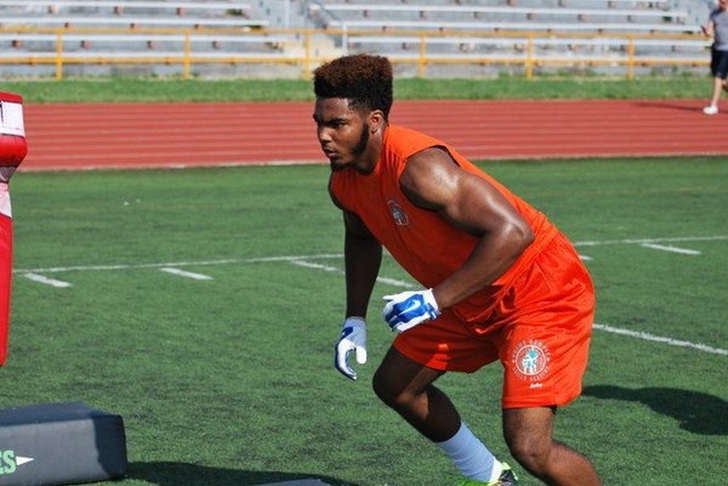 The Penn State Nittany Lions have had a long layoff as they prepare for the Rose Bowl, and they devoted a good deal of that time to recruiting. The recruiting dead period (which means no face-to-face interaction) is now here, but there are several recruits who could commit to PSU during this period. As a result, there's plenty of action around Penn State football recruiting:

“It’s just the alumni base and the history of producing great linebackers,” he said. “I talk to coach [Brent] Pry, [Charles] Huff and I talk to [James] Franklin. He says at the end of the day, wherever I go, it’s going to be the right place, even if it’s not Penn State.”

4-star S target also announcing on Jan. 1
New Year's Day could end up being a fantastic day for Penn State, as four-star safety target Isaiah Humphries (Sachse, TX) announced on Twitter that he will be making his commitment on Jan. 1 as well.

The 5-foot-11, 180-pounder is considering Cal, Colorado, Indiana, Mississippi State, Oklahoma, Penn State, Utah and Vanderbilt, and PSU is the favorite to land him. He is ranked as the No. 19 safety and No. 226 overall prospect in the country.

Top 6 schools that me and family and coaches will be focusing on and will try to attend there Junioir day still open but for now this is my6 pic.twitter.com/8SzfzfGF1f