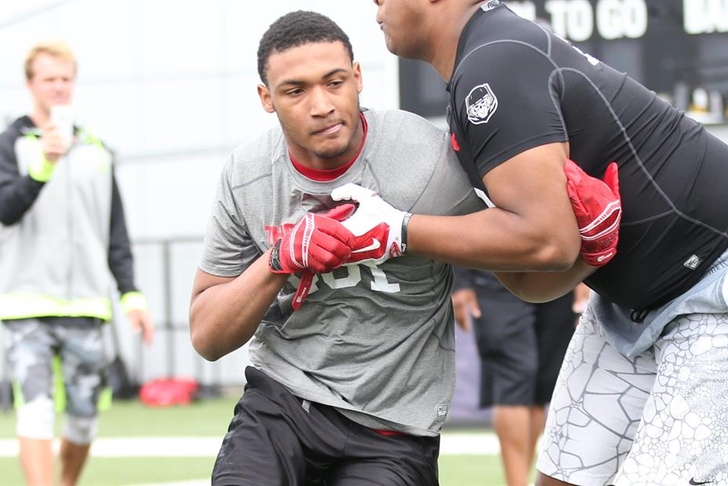 Toney committed to Penn State a few weeks ago, but he waited to make his public announcement until today's Lasch Bash -- Penn State's recruiting barbeque set to be held later this afternoon.

“I don't think here is a better place to announce than Penn State and at a event where most of the commits are there and our families and future commits,” he said. “I think it's best for me and my family to feel there love of me coming to PSU.”

The #22 overall player in the state of Pennsylvania for the Class of 2016 (according to 247Sports), Toney is listed as a weak-side defensive end but projects as an outside linebacker at the next level.