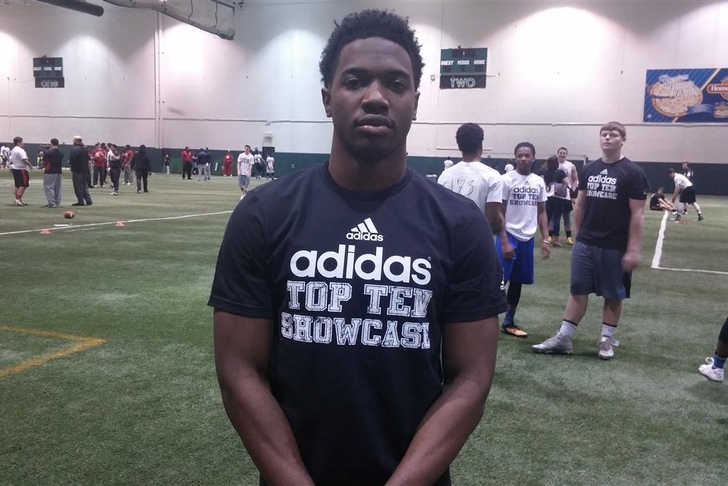 Four-star 2016 Detroit (Mich.) King cornerback Lavert Hill is one of the major gems of Penn State Nittany Lions coach James Franklin's recruiting class so far, and the PSU commit is already turning his pledge to the program into a family affair.

After committing on his first visit to Happy Valley, Hill is planning on bringing his mother to the campus for the first time during the team's spring game.

"She loves the coaching staff at Penn State,” King assistant coach Terel Patrick said, via 247Sports. “She wants to make sure Lavert is absolutely doing the right thing on whether to hold his commitment or open things up. She wants to get up there with Coach (James) Franklin and Coach (Charles) Huff and Lavert as soon as possible.”

Ranked as the #15 cornerback in his class by 247Sports, Hill is said to be a hard commit despite a recent visit to Michigan to visit his brother, Delano Hill.