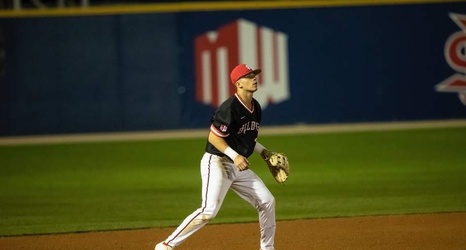 Lounging in his chair in the San Francisco Airport, Zach Morgan was shocked to hear he and his Fresno State baseball teammates would be heading back home, instead of finishing their trip to Oklahoma.

The Bulldogs were scheduled to play a weekend series at Oklahoma State, but the Big 12 canceled the remainder of the spring sports season due to COVID-19. A couple of hours later the Mountain West did the same, ending Morgan’s season.