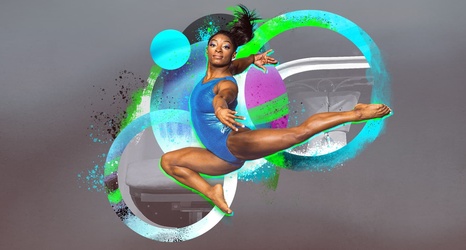 For athletes, the Olympics are a stage for pushing limits. For fans, it’s a time to wonder how the heck they pull off these back-bending, gravity-defying, mind-blowing skills. That’s as true as ever in Tokyo, where four-time Olympic gold medalist Simone Biles could become the first woman to land a Yurchenko double pike vault in Olympic competition—and make it the fifth skill that bears her name. Two-time World Surf League champion John John Florence and two-time X Games gold medalist Mariah Duran will lead their sports into the Olympic era as surfing and skateboarding make their five-ring debuts. All three are known for making the toughest skills look easy.