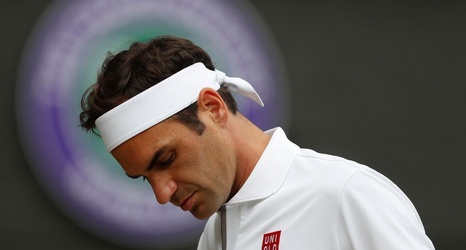 Roger Federer cast doubt on his immediate return to tennis on Sunday during an awards ceremony where he was being honored as Switzerland's greatest athlete of the past 70 years.

The 20-time major champion, who has been sidelined since February with a right knee injury, had previously targeted the 2021 Australian Open as his return to competitive play.

"I would have hoped that I would be at 100% by October," Federer said, according to Swiss news outlet SRF. "But I still am not [100%] today. It will be tight for the Australian Open.