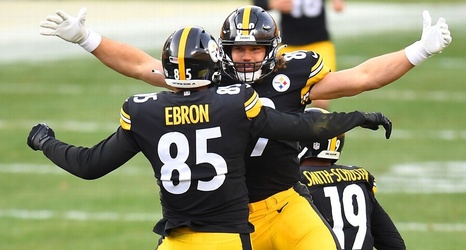 Week 16 in the NFL started on Christmas Day with a huge performance by the Saints and Alvin Kamara, who became the second running back in league history to rush for six touchdowns in a game. The Saints also clinched the NFC South with a victory over the Vikings. Then on Saturday, the Buccaneers clinched a playoff spot for the first time since 2007 before the Dolphins pulled off a big comeback win.

On Sunday, the Chiefs held off the Falcons to clinch the AFC's top seed, and the Browns lost to the Jets to put their own playoff hopes in jeopardy.