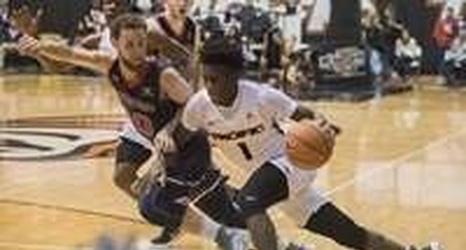 His cause of death has not been made public.

Dorsey, a Los Angeles native, played two seasons in the Tigers’ program before transferring to Nicholls State, where he redshirted last year. As a freshman Dorsey appeared in 24 games for the Tigers in 2017-18, where he averaged 15.4 minutes, 7.1 points and 2.6 rebounds per game.