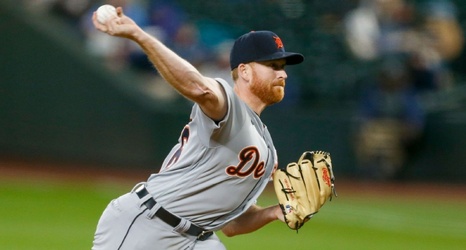 Turnbull had nine strikeouts, relying heavily on his fastball but mixing in a strong slider to keep Seattle shut down.

Mitch Haniger was the closest to a hit for the Mariners, flying out to the wall in center field in the fourth inning.