Carson Wentz no longer with the Philadelphia Eagles: What went wrong, and what's next 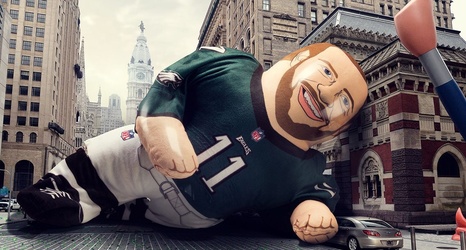 PHILADELPHIA -- Former Philadelphia Eagles coach Doug Pederson looked up at the heavens as he smiled and called it "divine intervention."

A North Dakota blizzard in March 2016 prevented 14 NFL teams from attending quarterback Carson Wentz's pro day. The fewer eyes on their guy, the better, Pederson thought, and just another sign the stars were aligning to get Wentz to Philadelphia.

The Eagles' personnel believed with every fiber of their beings that they snagged themselves an elite franchise quarterback when they traded up twice to select Wentz with the No. 2 overall pick in 2016.