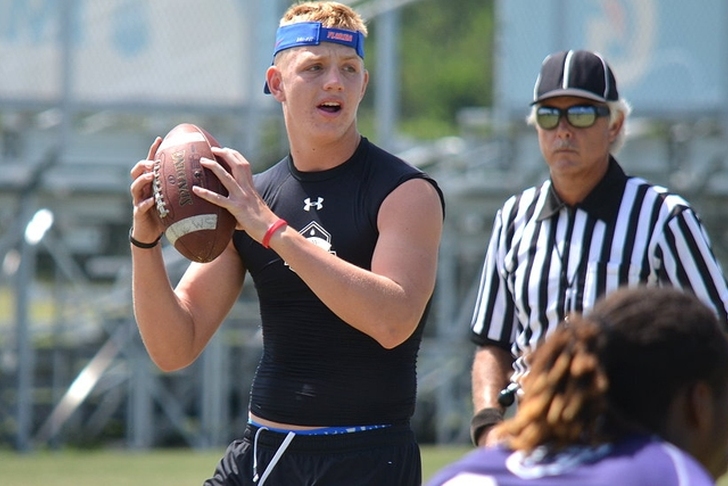 It's been a solid 2016 recruiting cycle for the Pac-12 so far, with four programs placing in the Top 18 of our overall FBS rankings for the period. Let's take a look at the Top 5 2016 Recruiting Classes In Pac-12 Football So Far. 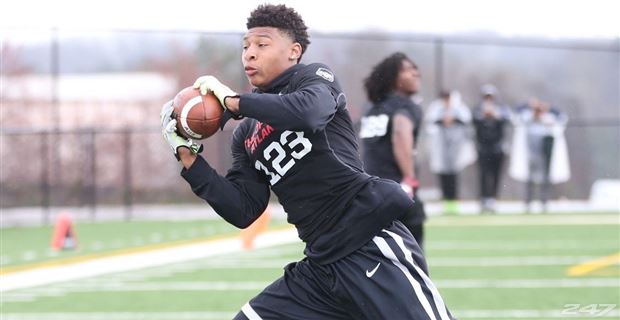 Oregon has landed the #1 recruits in both Tennessee (four-star WR Dillon Mitchell) and Oregon (four-star OLB LaMar Winston). The Ducks' recruiting class is as balanced as any in the nation from a position standpoints and is also chock full of undersold talents on both the four- and three-star levels.

USC has held strong in the wake of the Steve Sarkisian fiasco. This could easily have been a top-ten overall class or better without the drama, but they've still got four (!!) four-star wide receivers on the ledger, including #1 overall wideout Tyler Vaughns (La Puente, CA).

LB Myles Jack may be leading an exodus out of Southern California, but HC Jim Mora has more than made up for it with a restock of high-end defensive talent. Four-star Los Angeles defensive end Breland Brandt has a chance to become an absolute superstar at the next level and a future first-round NFL Draft pick. 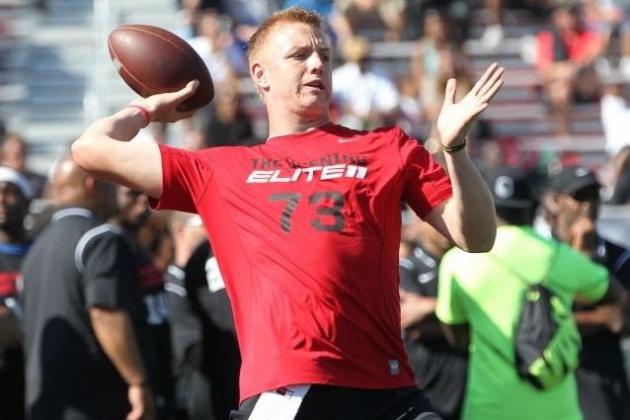 Stanford HC David Shaw sure knows how to sell the program, even with the stringent academic requirements for admission. The Cardinal boast the only top-ten overall class in the conference, led off by Stanford's next aerial super duo -- four-star pro-style QB KJ Costello and four-star TE Kaden Smith. This haul is brimming with both potential and (nearly) guaranteed early-producers.