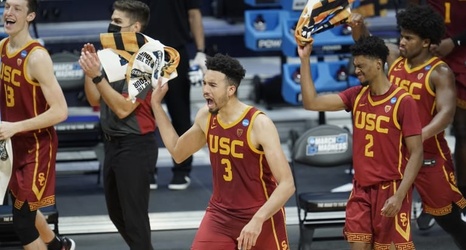 Legendary former UCLA coach John Wooden once said, “Whatever you do in life, surround yourself with smart people who’ll argue with you.”

If current UCLA coach Mick Cronin had tried to say the Pac-12 would dominate the 2021 NCAA men’s basketball tournament, he would have had a lot of people trying to argue with him. Specifically, a lot of Big Ten Conference supporters and college basketball experts who greatly favor the metrics when making projections.

From KenPom.com to the NCAA NET rankings, all of the metrics favored the Big Ten teams coming into the tournament last week.