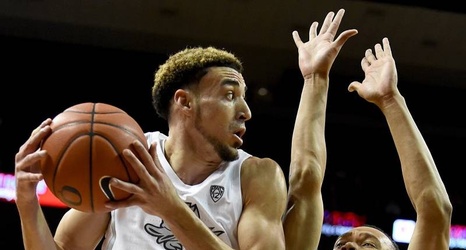 Payton Pritchard dropped 18 points, seven rebounds, six assists and three steals as No. 9 Oregon survived a scare from visiting No. 24 Arizona in a 74-73 overtime victory on Thursday in Matthew Knight Arena.

Pritchard was Oregon's hero on both ends. His jumper with 29 seconds in regulation capped a 6-0 Ducks run to tie the game at 66. On defense, he blocked a potential game-winning shot from Zeke Nnaji in the closing seconds to send the game into overtime.

Will Richardson was Oregon's star in overtime, scoring all but one of the Ducks' eight points.