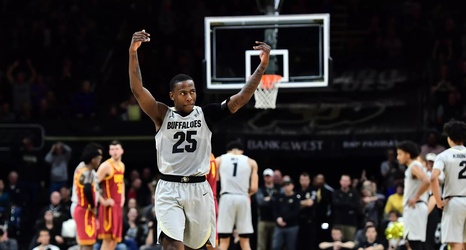 Cal and Stanford are both still undefeated, that’s it, just a little reminder. Let’s take a look at this week’s power rankings:

Snip-snap-snip-snap, the Ducks are back on top after a win over a ranked Memphis team that still had James Wiseman. Apparently lack of size is not as big an issue when you have a squad that can catch fire from behind the arc.