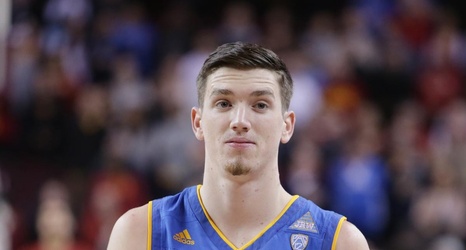 The Oregon Ducks and USC Trojans begin their potential collision course to the Pac-12 tournament final on Thursday.

The top two seeds in Las Vegas will face two of the four winners from Wednesday's first-round games: the Arizona State Sun Devils and Utah Utes.

Oregon comes into the competition in better form on a five-game winning streak, and it may have more motivation to reach the final since it lost to USC in the regular season and has not received any respect in the national polls.

Before USC focuses on a potential rematch with Oregon, it has to avenge one of its late-season losses to Utah, who might be a dangerous underdog with three wins in its previous four contests.